Being a first lady is not an easy task. As the wife of a president, you need to have the right socializing skills to be able to mingle with all kinds of people from the lowest rank to those holding the highest positions in society and government.

Perhaps the most important part of being a first lady is knowing how to dress well. This is a must and here, we look at some popular wives of U.S. Presidents who have stood out from the rest. 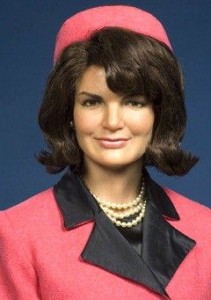 Most of them followed their own fashion sense while some consulted with fashion experts to make them look good all the time whether inside or outside the White House.

According to authorities in the fashion world, there is a dress code that matches the job of being a first lady. They said most wives of U.S. Presidents dressed well for their age although were not really
those who set the trend. Stylist Lauren Rottman said fashion is a tool that first ladies need to embrace as it helps them to connect with people.

Rottman also revealed her top 3 picks as stylish first ladies who changed the way women dress. These are Jackie Kennedy known for her pillbox hat and A line dresses, Nancy Reagan who loved the color red
and even influenced the Republicans to adopt it and Michelle Obama who enjoys fashion more than others.

Fashion wise, Jacqueline Onassis Kennedy has always been on top of the fashion icons list. This woman was well known for her monochromatic dressing style. One accessory that’s also closely associated with her is the scarf. She wears it with pizazz and she often wore it on her head together with matching huge sunglasses. Now, that’s style!

Nancy Reagan gained attention then owing to her favorite color which is red. 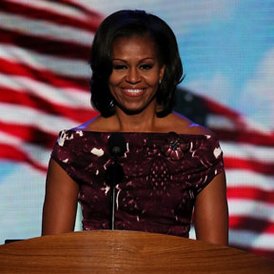 Current first lady Michelle Obama is also considered one of the most fashionable women to live in the White House. And not only does this 48-year-old woman have a great style but she’s doing a great job as
well promoting physical fitness and healthy eating among kids through her “Let’s Move!” campaign.She’s also in the 7th spot of the Forbes List of Power Women.