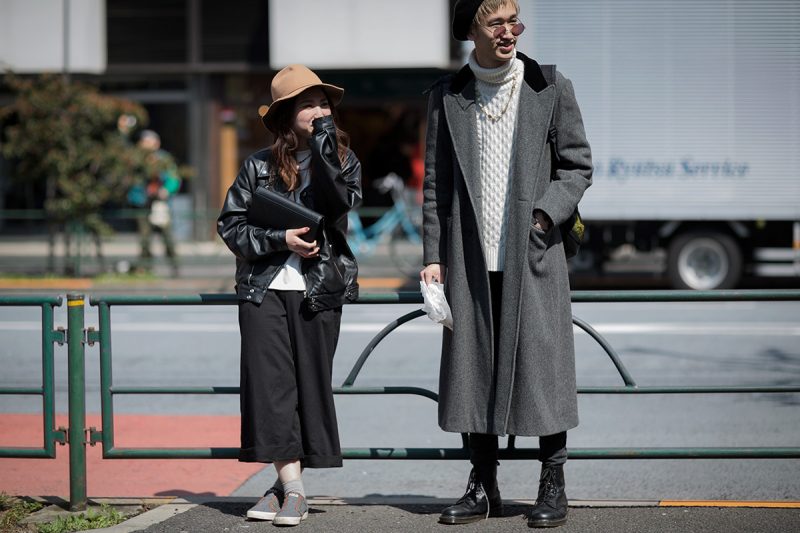 Japanese teens are looked up to by young people in other countries because of their unique and innovative fashion style. They have their own way of wearing non-traditional clothes that are considered trendy and those that stand out from the crowd. In fact, even young celebrities follow their fashion styles.

The Japanese are well known for mixing trends in the West with their own unique street style. They can wear anything and still look good and some of them may not even be aware that they are already setting a trend. For Fall/Winter 2017, the trend is focused on the oversized as well as layering of chunky jewelry. As for the shoes, the ugly ones are being showcased so if you’re particular about this, now is the time to choose your rugged and outlandish footwear.

Japan also boasts of many fashion brands and designers. Among the famous shops known for their vibrant street fashion culture are Daikanyama, Nakameguro, Aoyama, Shibuya and Harajuku. The most recent brand to become a huge hit is Uniqlo which now has branches all over the world. Those who want to be updated on the upcoming, outgoing and new styles should keep them in mind. Famous areas in Japan for spotting the trendsetters are Shibuya and Harajuku.

Japanese teen fashion is all about being “kawaii” or cute. This is called for among youngsters who aspire to be a teen fashionista.

The trend today focuses on retro prints, skull and cross bones. Bows and large buttons are also in. It’s similar to the punk style of the past but rather made more feminine particularly for young girls aged 13 to 16. Other clothes that are in style are long and printed cardigans, wide-leg pants and culottes, off-shoulder blouses and denim jeans.

Designs inspired by the high class geisha are in fashion as well. These involve dresses and tops with Kimono sleeves matched with hot pants and denim skirts. This sophisticated look for teens aged 17 and older should be completed with heels.

For many years, Japanese teens were known for their Harajuku style. The name was taken after the Harajuku Station in Tokyo known as the hub of youngsters dressed in unique street fashion and one of the world’s fashion centers. In fact, one street there called Omotesando is compared to the Champs-Elysees of Paris as designers brands such as Louis Vuitton, Chanel and Prada have set up shops there.

Meanwhile, the Takeshita Street is where the Japanese youth gather every Sunday. It is here where teen fashion has evolved through the years and among the popular styles that have gained international attention are the Cosplay, Lolita, Punk and Gyaru. 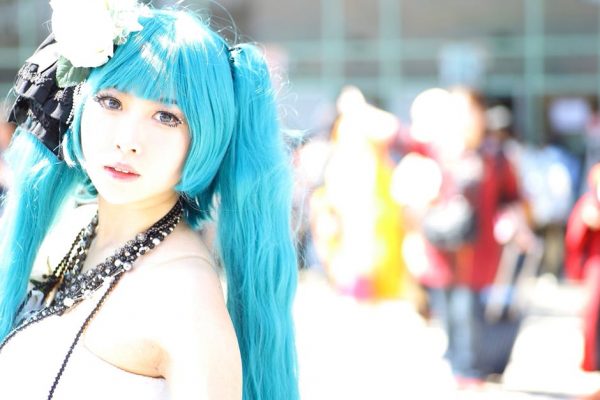 Cosplay. From the words costume play, cosplay involves imitating the look of a famous character where from a comic book or manga, movie, video game or band. Apart from the costume, though, one has to act the part as well.

Lolita. This style takes inspiration from the Victorian-era fashion. A Lolita fashionista typically wears a knee-length skirt with petticoats and knee-high stockings. Full-length skirts as well as corsets and headdresses are also part of the Lolita style.

Punk. Based on the punk-rock era, this fashion style features leather, zippers, chains, piercings and boots mostly in dark colors. Plaid is also acceptable. Unlike what other people believe, punk is not dead.

Gyaru. The gyaru style is mostly childish and girly. A youngster may bleach or dye her hair while in terms of clothing, the style can vary.

The fashion styles of Japanese teens will continue to evolve through the years but one thing’s for sure, they will always stand out from the rest. Some styles are also sure to return after many years while the others will continue and will remain timeless.